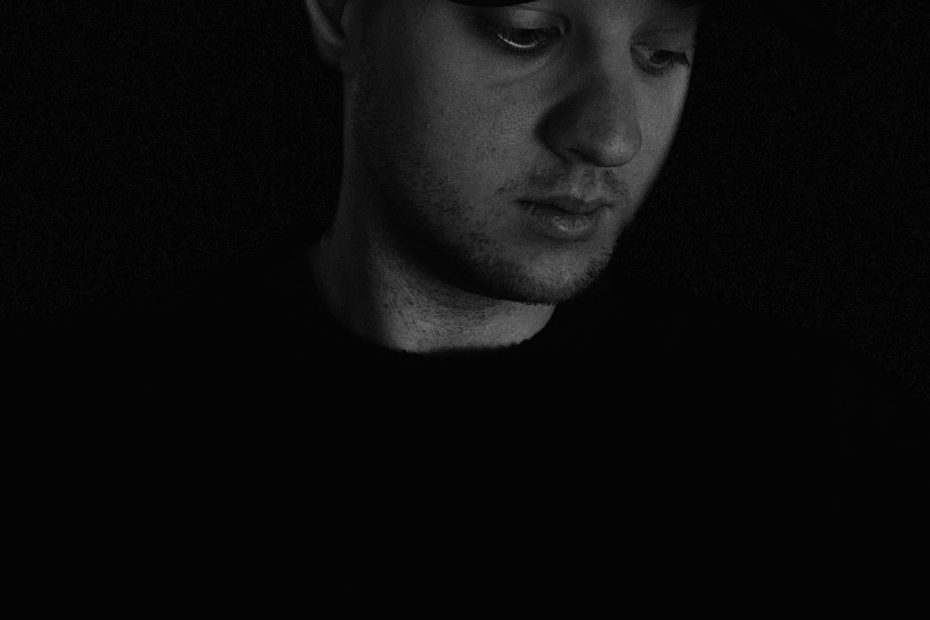 Despite being present for more than 30 years, techno is still popular today. Techno has a lot of space to grow due to its lengthy history and diverse spectrum of styles, and it will only continue to expand throughout time. Techno is already being pushed to its limits by new DJs and producers, and in 2023, I predict this tendency will continue. In the upcoming years, you can anticipate the following changes:

People will be dancing to techno in 2023

In 2023, you’ll be able to dance to techno. That’s all there is to it. Because it’s a fantastic way to express yourself and because it makes us feel good, the genre will remain popular and people will keep dancing to it, just as they have for decades.

Techno has continued to evolve as has the entire music landscape. Numerous distinct techno subgenres that appeared in the late 2000s and early 2010s are the result of this progression.

Electrohouse, which blends elements of house music and those of electro music, was the first new subgenre. The second was future garage, an electronic dance music genre that combines UK garage. The third was hardstyle, a Dutch fast-paced genre that frequently incorporates samples from sci-fi and other films like The Matrix.

The influence of techno will keep extending into other musical genres

Techno is a genre that is always evolving, and in 2023 it will continue to spread into other genres of music. Techno is not a specific style of music but rather a way of thinking about music. As such, it has already influenced several other genres including hip hop and EDM (electronic dance music). These newer genres borrow some elements from techno like the use of synthesizers and drum machines but have their own unique sound as well.

In the future we’ll see even more diversity in both technique and tone as new styles are born out of this ever-evolving genre. Music lovers around the world can look forward to hearing new sounds performed by talented artists whose only limitation will be imagination!

You might have observed that over the past few years, techno has become more and more well-liked. Those who have followed the genre since its birth are only now witnessing it reach a wider audience, but the trend shows no indications of slowing down. New musicians will continue to create their own distinctive styles while advancing techno into even more mainstream territory as more people become aware of its frequently complicated sounds. Future producers looking for technological or stylistic innovation will have more options thanks to the current generation of musicians who will push the genre further than before.

The future of techno is bright!

There will always be techno. New techno sounds and genres are constantly being introduced by new musicians. Furthermore, techno will keep influencing other musical genres for years to come as long as there are fans of it. Perhaps even now in 2023, some of these talents are being born! into even more mainstream territory as more people become aware of its frequently complicated sounds. Future producers looking for technological or stylistic innovation will have more options thanks to the current generation of musicians who will push the genre further than before.

Don't forget to support our path! 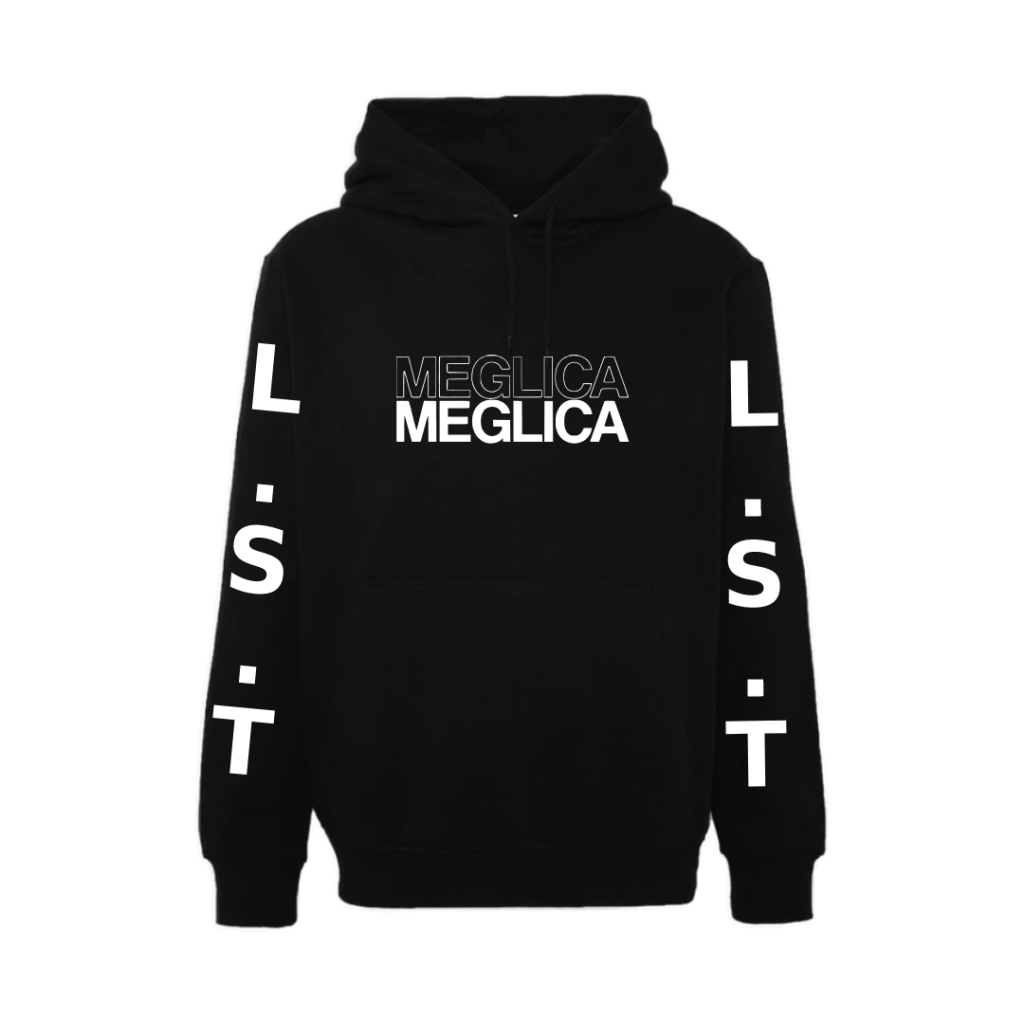 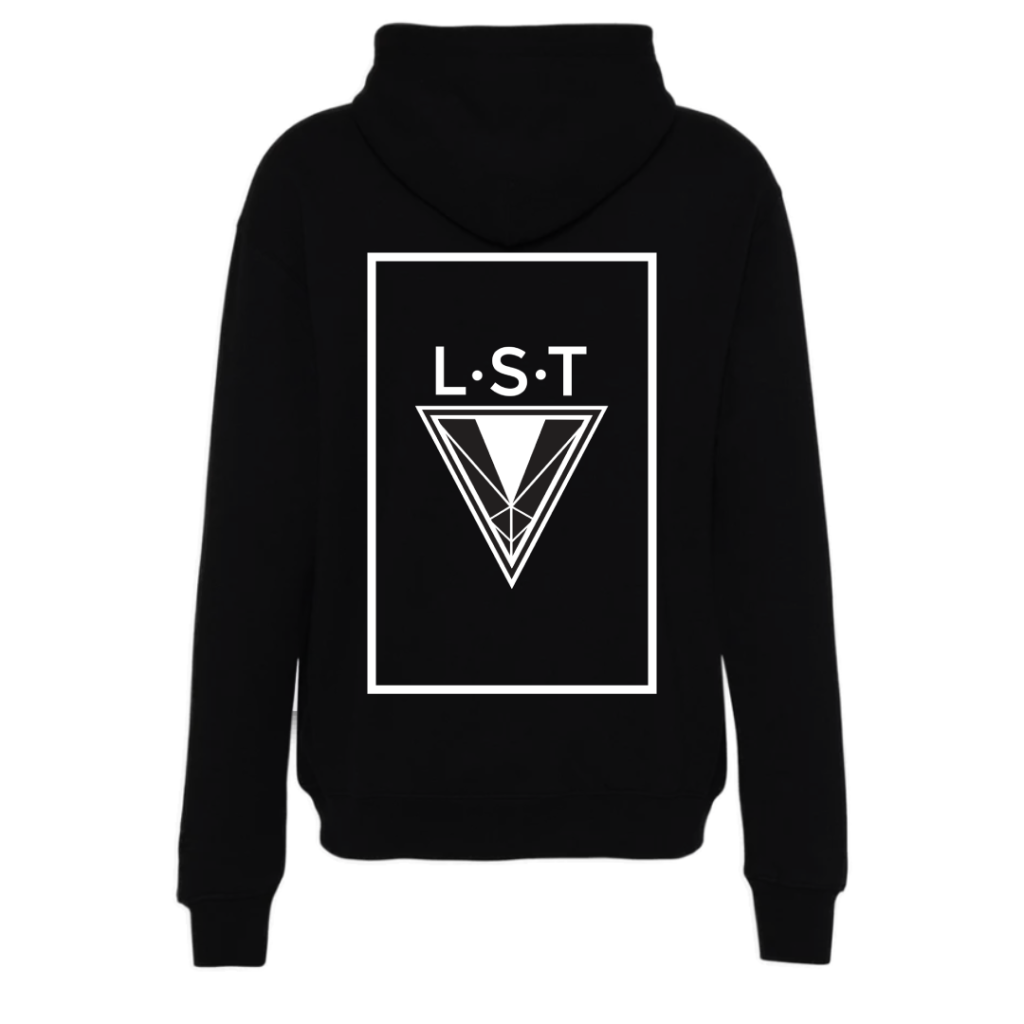